Dačice The Private and Representative Rooms...

The tour route includes a total of 21 rooms. Visitors will see the private and state rooms on the ground and first floor, including the famous Neoclassical staircase hall and the two libraries, which contain almost 25,000 books. The tour is devoted to the fate of four generations of the noble Dalberg family, from their arrival from their native Rhineland to the Czech lands during the Napoleonic wars to the stirring end of the last member of the family, Baron Johann Dalberg. The small rooms reconstructed according to archival inventories and photographs to the appearance in the early 20th century brought alive by many surviving details and objects of daily use.

this tour is not available today

reservation needed for groups only

During the reconstruction of interiors in 2010-13 the rooms gained back the authentic appereance from the 19th and the 20th century. Guided tour includes representative rooms such as the Staircase Hall, one of the most beautiful classcist hall in Central Europe, and the Art Nouveau Grand Library. The visitors can also see the private rooms of Friedrich Ferdinand von Dalberg or his son Friedrich Egbert von Dalberg and learn somethnig about the life of noble family and their servants in chateau situated in Moravia. Art enthusiasts will definitely appreciate the portrait of poetess Therese von Dalberg by well-known artist František Kupka. 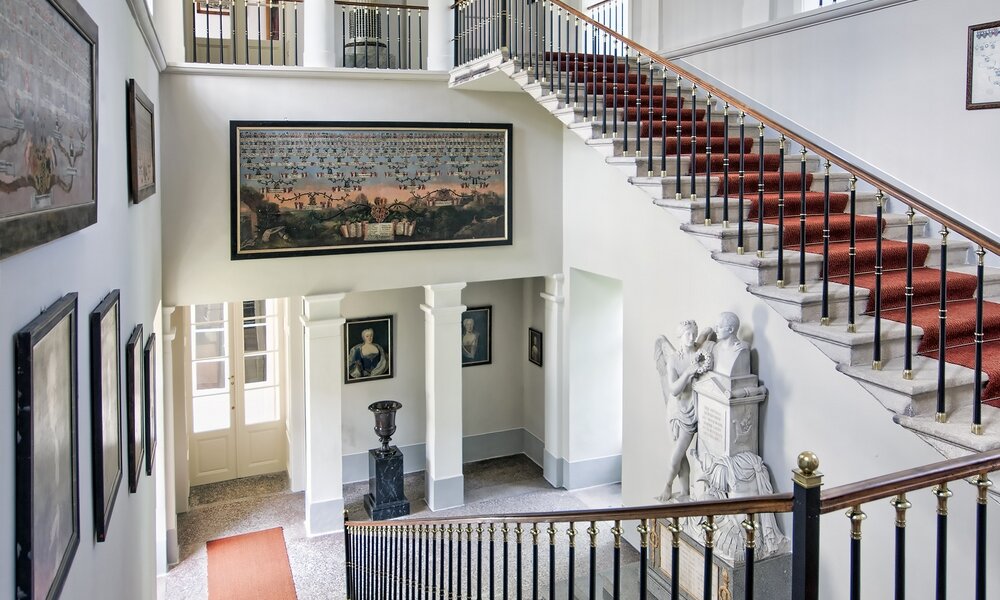 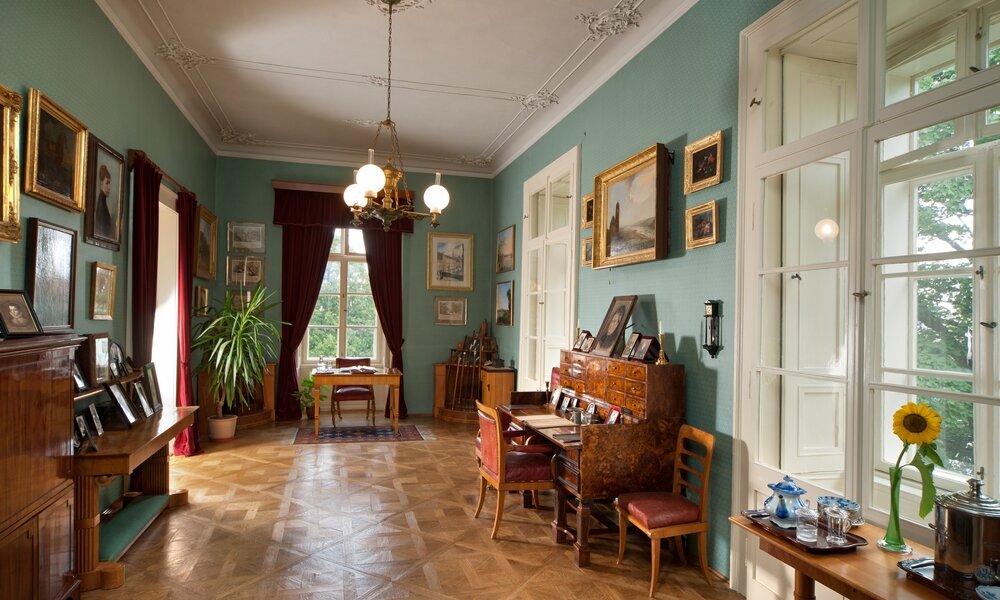 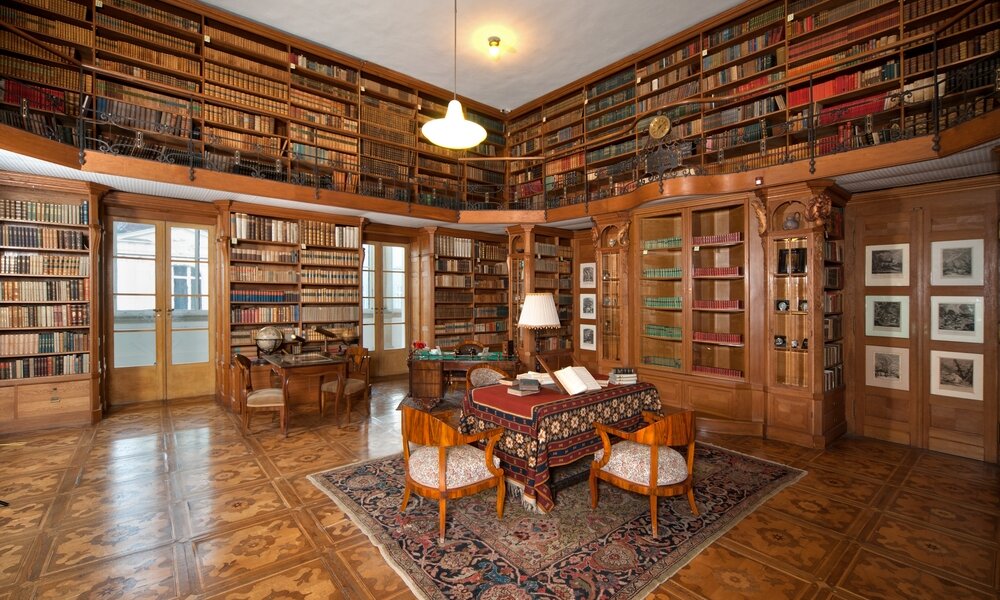 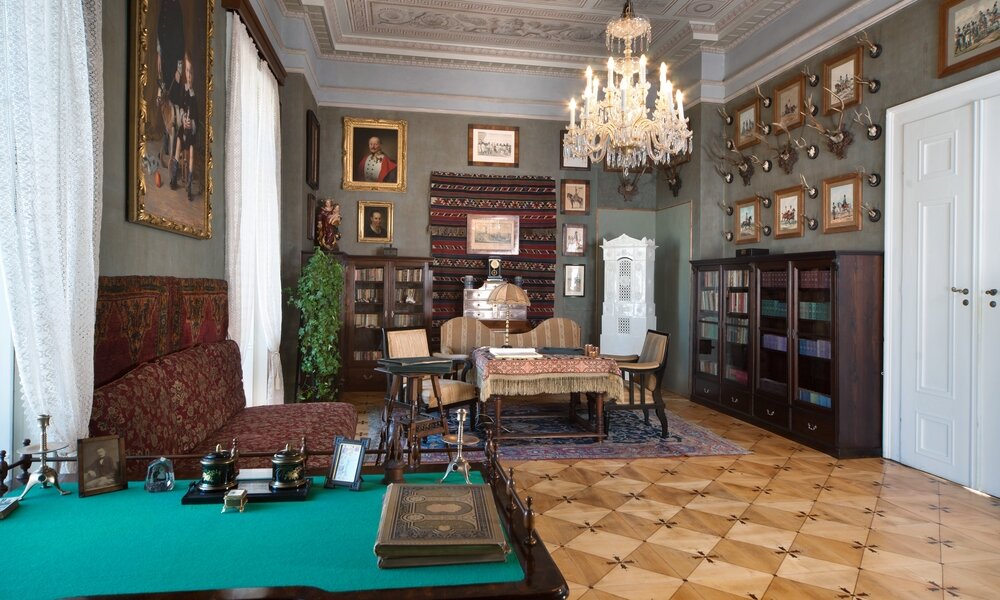 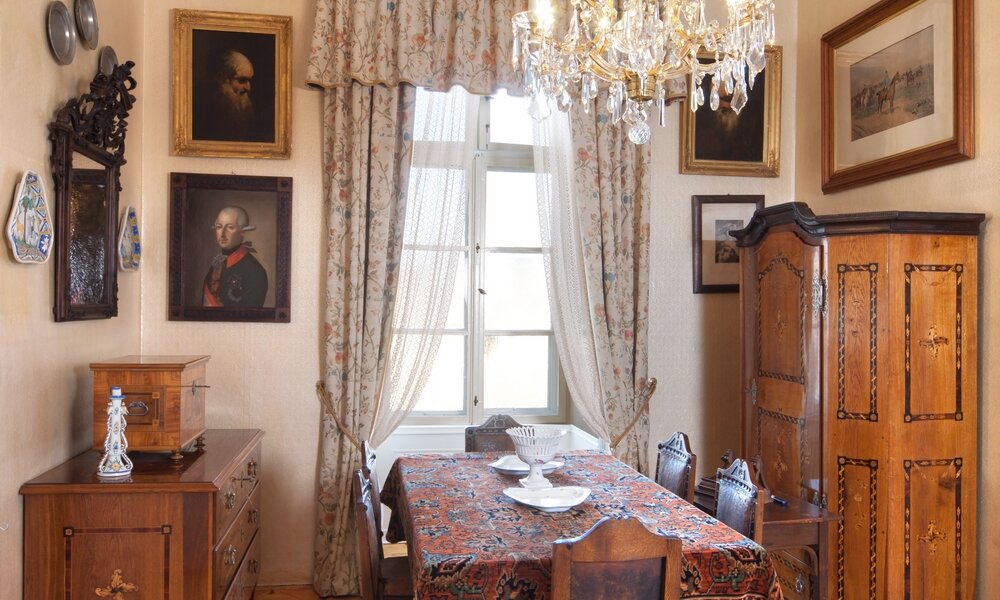 END_OF_DOCUMENT_TOKEN_TO_BE_REPLACED

this tour is not available today

reservation needed for groups only